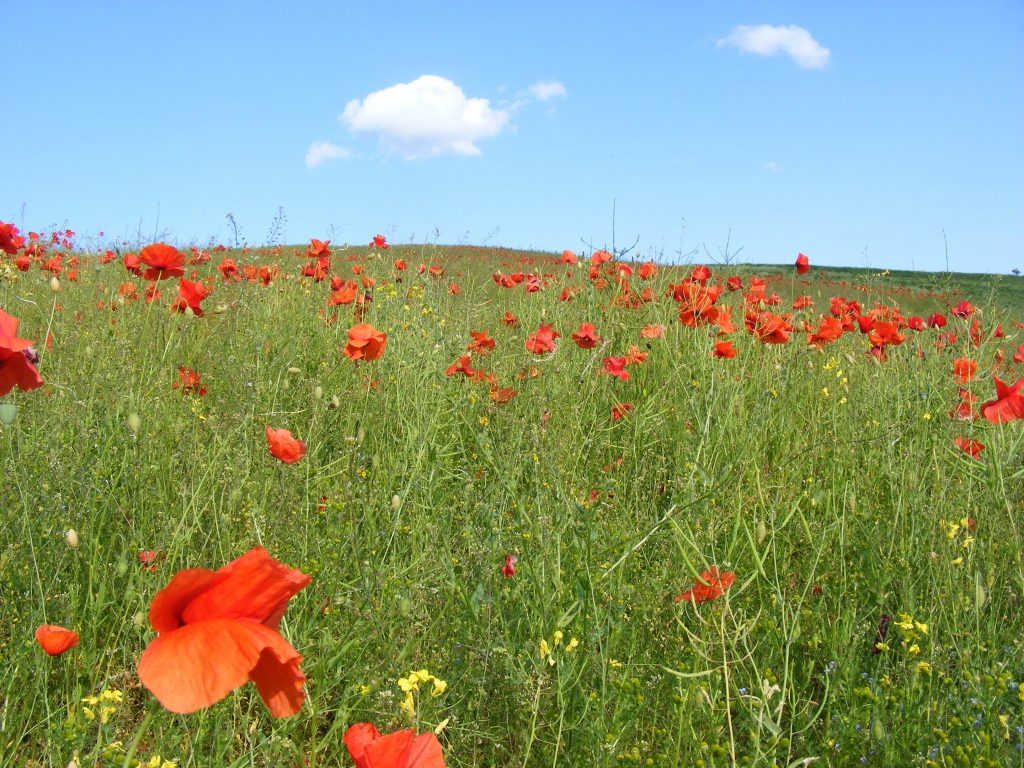 Student AMY ROWLEY takes a look at the charity event being held in Chester in memory of World War I.

The Chester Poppy Memorial Walk organised by the Cheshire Branch of the Royal British Legion is set to take place in May.

The sponsored walk is to help celebrate and commemorate the end of the First World War, and to help raise money for the Poppy Appeal.

Actors dressed as World War I soldiers will bring to life wartime scenes as the walk takes place through Chester city centre on Saturday 12 May.

Spanning five miles it will cover Chester’s historical sites along with memorials in the city and important landmarks relating to wartime Chester.

Ruth Jones, community fundraiser for the Cheshire branch of the Royal British Legion said: “We have been working with Chester Tour guides and World War I re-enactment professionals to create an exciting event for everyone, with something for everyone.

“It will be a grand day out for everyone, and to help remind us of the sacrifices made by Cheshire people who did not return home.”

Lyn Hand of Chester Tour Guides said: “We are very excited to be working alongside the Royal British Legion on this walk. We are working hard to make it as interactive and interesting as possible and full of little known gems of information about the city. As it will be a history walk and quiz we are hoping that it will be educational too.”

The Poppy Walk has been very popular in Chester, with many people taking part and getting involved.

Alan Whoitmore, community fundraising manager for the North West said: “We are excited to be organising this unique event in Chester. The last Poppy Appeal in the city collected more than £25,000 to support The Royal British Legion’s work providing lifelong support for the Armed Forces community – serving men and women, veterans, and their families ensuring their unique contribution is never forgotten.”

Those who take part will receive a goody bag, and the route created by the Royal British Legion is wheelchair, pushchair and dog friendly. Event tickets can be purchased from the Eventbrite Chester Poppy Memorial Walk page at this link.