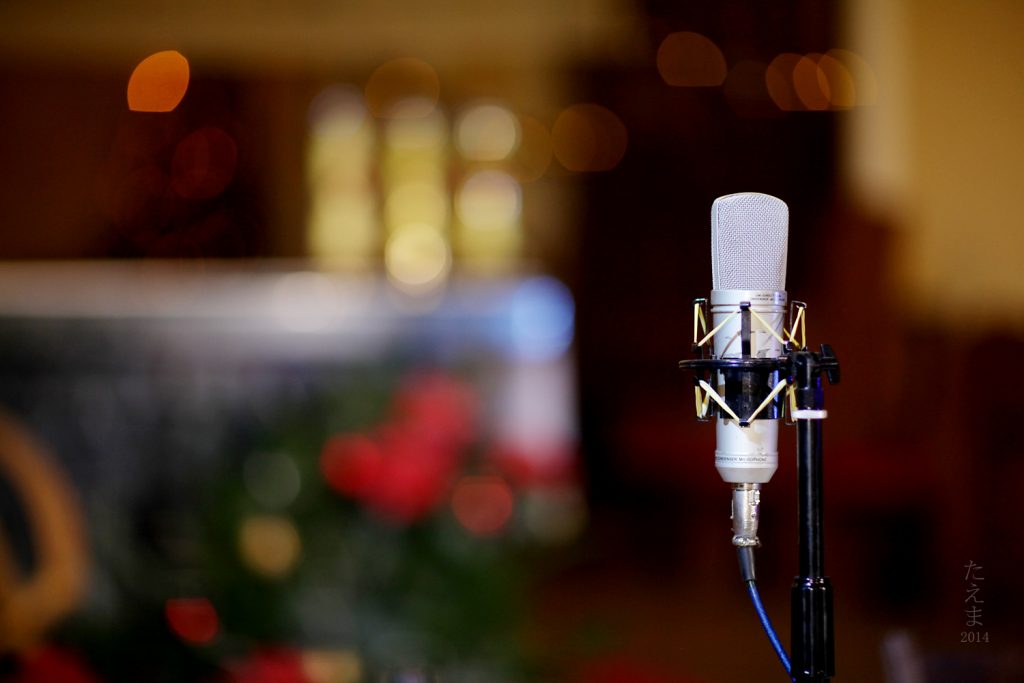 “This song is about someone stealing my weed.”

The crowd shouts out several whoops and hollers, everyone properly sloshed. They’d love her even if she was rubbish. This crowd is running on pure nostalgia.

Singer Emma Wright, the second coming of Amy Winehouse, and her six-piece band gets right down to business with the ever-so-cheeky cover of ‘Addicted.’

The sound of reggae, soul and jazz all rolled into one über genre blasts from the stage. The vocal riffs are in full swing and it’s hard to tell where Wright’s voice ends and Amy’s begins. As the song goes on, it becomes clear that Amy has risen from the grave in the hair, the eyeliner, tattoos and all, simultaneously breathing life back into her loyal fans.

The crowd is no fool, mind you. They knew what they were getting into when stepped into the club tonight. They drank the appropriate number of cocktails to endure the cold temperature of the venue and they entered the room knowing the band had already won them over before they even took the stage. But who can blame them? This is one seasoned cover band that takes their job very seriously.

The Amy Winehouse Experience AKA Lioness concluded their 2017 tour on Friday, November 10, at the Live Rooms in Chester. Lioness has toured twice in the UK and Ireland, selling over 7,000 tickets that cover over 8,000 miles within the past year.

The band prides themselves on recreating an authentic Amy Winehouse tribute. For them, it’s not just about the music, it’s about the performance.

The room fills with cheers, the fandom reaching maximum impact as the band swings into the tightest version of ‘Rehab’ that will ever grace this earth. Everything for this band is effortless—the music, the vocals, the crowd interaction. Although this is their last set, no one seems in a hurry to finish.

In true jazz club fashion, Amy introduces the talent onstage, applauding them just as much as everyone else in the room. A quick but mighty solo from each, Lioness is presented as ToBi O on backup vocals, Ronnie Bomb on guitar, Matt Chung on drums, Johnny “The Hips” Marsden on saxophone, Chris Davies on keyboard and Stuart Emery on bass guitar.

The band breaks out into the iconic ‘My Tears Dry On Their Own’ to close the show. Perhaps, an homage to end of the concert or the end of their tour. The crowd goes wild, loving every moment. They don’t want it to end. Their enthusiasm is deafening.

But it’s not just the fans enjoying themselves. By the end of the night, the band is having just as much fun as the audience and it’s easy to get lost in their performance. Although, it’s not actually Amy. It’s not the real thing. But, the Amy Winehouse Experience AKA Lioness is damn close and it’s as close as we’re going to get.