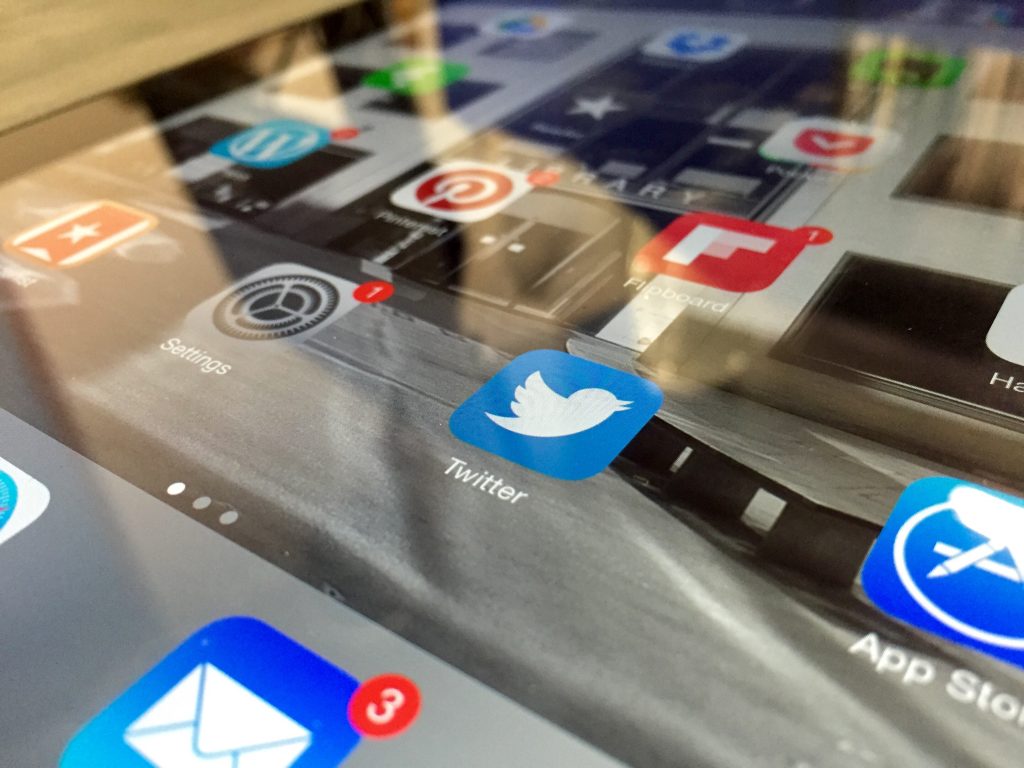 Josh, a rugby league enthusiast, has helped assist both Swinton Lions and Rochdale Hornets in the Championship over the Easter period, controlling their Twitter accounts feeding live updates for fans on Good Friday and Easter Monday.

The second-year student helped Swinton with their fixture against Leigh Centurions, in which the home side were defeated 40-10 by the former Super League side, whilst Rochdale also lost 42-0 to Featherstone Rovers on Monday.

The rugby fan also had his interview with Swinton’s half-back Jack Hansen posted on the official website, in which the youngster revealed it was his side’s ‘best performance’ of the season despite the 30-point deficit.

He has tweeted minute-by-minute reports from the games, including a full-time summary – so far both being losses for the sides. He also received positive feedback from Toronto Wolfpack’s official feed following their fixture against Rochdale.

Josh will continue assisting the two sides, and hopes the experience he gains will help him with a further career in the future.

You can read about University of Chester’s Sport Journalism course by clicking HERE.