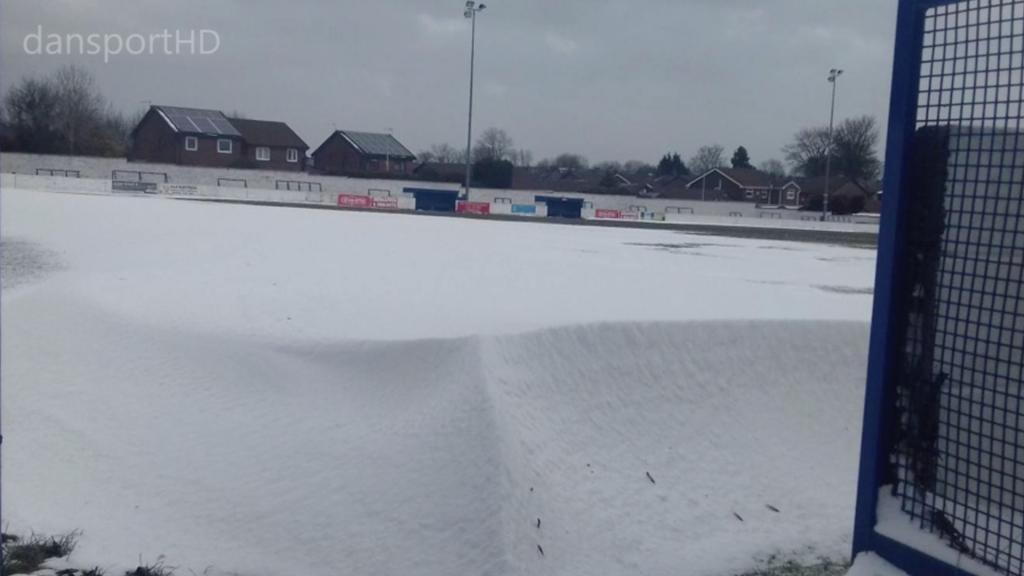 The Beast from the East caused havoc from February into March and not least for lower league football clubs who saw game after game postponed due to the elements.

The story documents how Evostik North side Radcliffe Borough were heavily affected by snowy conditions meaning they had to call off two matches in one week.

Danny produced a sports news package on Radcliffe Borough as part of the Sports Broadcasting module on the course.

Find out more about studying BA Sports Journalism at the University of Chester HERE. 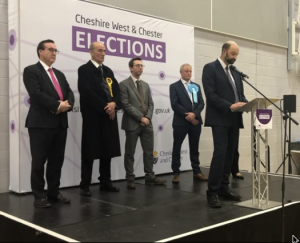 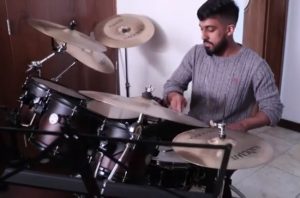