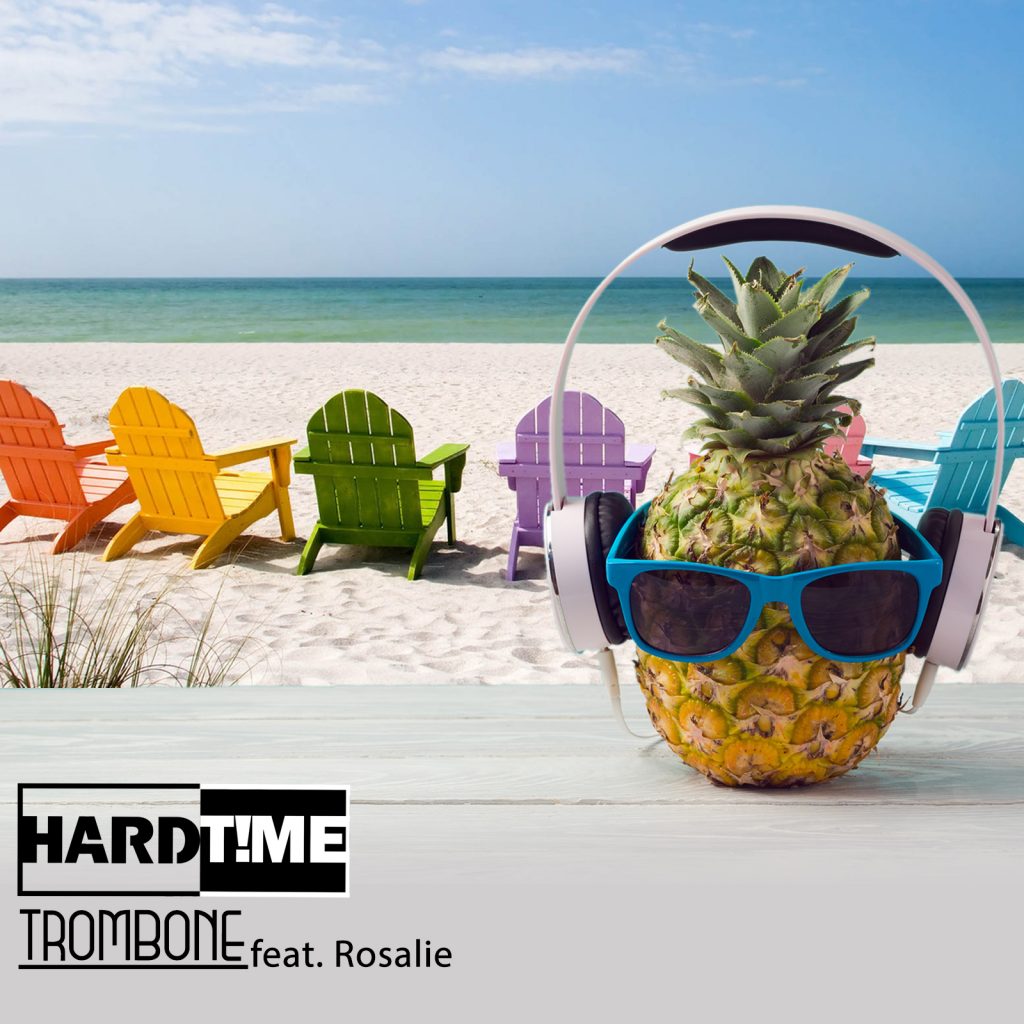 After deciding to aim the song at the commercial club market, club promotions experts Eurosolution came on board to support the project.

Along with the main version, a strong package of remixes was also created to accommodate the selected audience.

“There was only an extremely short window of time between when we knew we were doing the club promotion with the support of Eurosolution and when we had to have the package ready.

“We had to come up with a number of remixes in that time so I was really impressed with how everyone rallied around to support the project.

“Level 5 students Ryan Bourne and Alvaro Estrada came up with two brilliant remixes in just a matter of days.

“We managed to get big-name remixers Dizzy Kids to supply a remix, and I also quickly came up with a remix to complete the package.

“Level 6 student Dave Hayward put together some fantastic artwork  and there was a last-minute mastering session that involved input from lots of students.

“Dan Johnson, and co-writers Lewis Bunce and Karol Glowacki, should get a lot of credit too as they had the production skills and industry awareness to create an original track and they recruited singer Rosalie, who has performed on The Voice UK and the BBC’s All Together Now.

“Within a few days we had a really strong club package thanks to everyone working together and the organisational efforts of Aspiration label manager and member of staff Andy Nixon.”

The package got an exceptionally good response from DJs and audiences across the UK, but the greatest achievement was reaching a top 20 spot in Music Week’s Commercial Pop club chart.

“It was great to see our project in the same chart as Ariana Grande, Kylie Minogue, Paloma Faith, David Guetta, Calvin Harris and Craig David and to see our Aspiration label name listed alongside labels such as Warner, Parlophone, Syco and Island.”

All the versions of “Trombone” by Hard T!me featuring Rosalie are available to download or stream from all major services.