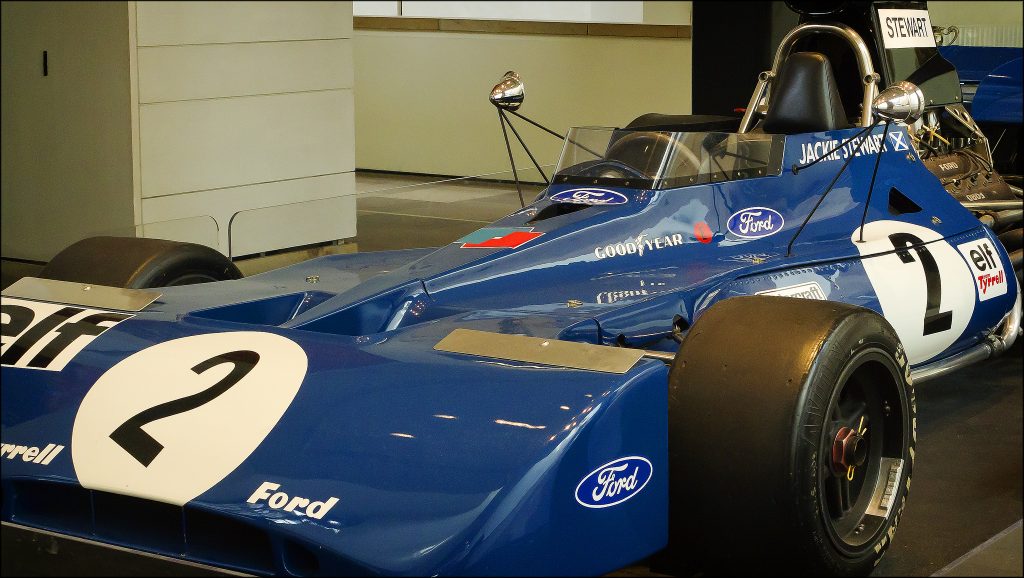 A first-year Journalism student has entered the finals of a prestigious motoring writing competition.

Alex Whitworth, 20, a single honours journalism student at the University of Chester will be attending the finals of the Sir William Lyons Award sponsored by Jaguar on Thursday November 29.

The event will take place at the Royal Automobile Club in Pall Mall, London.

Alex entered the competition when it was highlighted by one of his lecturers.

He said: “There was an option to write about the greatest British racing driver of all time and I’m quite interested in racing, so I thought I’d give it a go.

“I found out I made it to the finals on Monday, about 10 minutes after I woke up in my student house. I’d just got an email.

“I don’t know how I feel really. I didn’t expect it. I’m quite nervous about the event – there are some big name writers up for other awards. But I am looking forward to it.”

His article focused on Sir Jackie Stewart and the racing legend’s efforts to improve safety on the track.

Dr Rhian Waller, programme leader for Journalism, said: “It’s a big deal for a first-year student, who has only been training in journalism for two months, to put himself forward for a national competition.

“Whether he takes first prize or not, Alex should be proud of himself.”

*Find out more about studying Journalism at the University of Chester