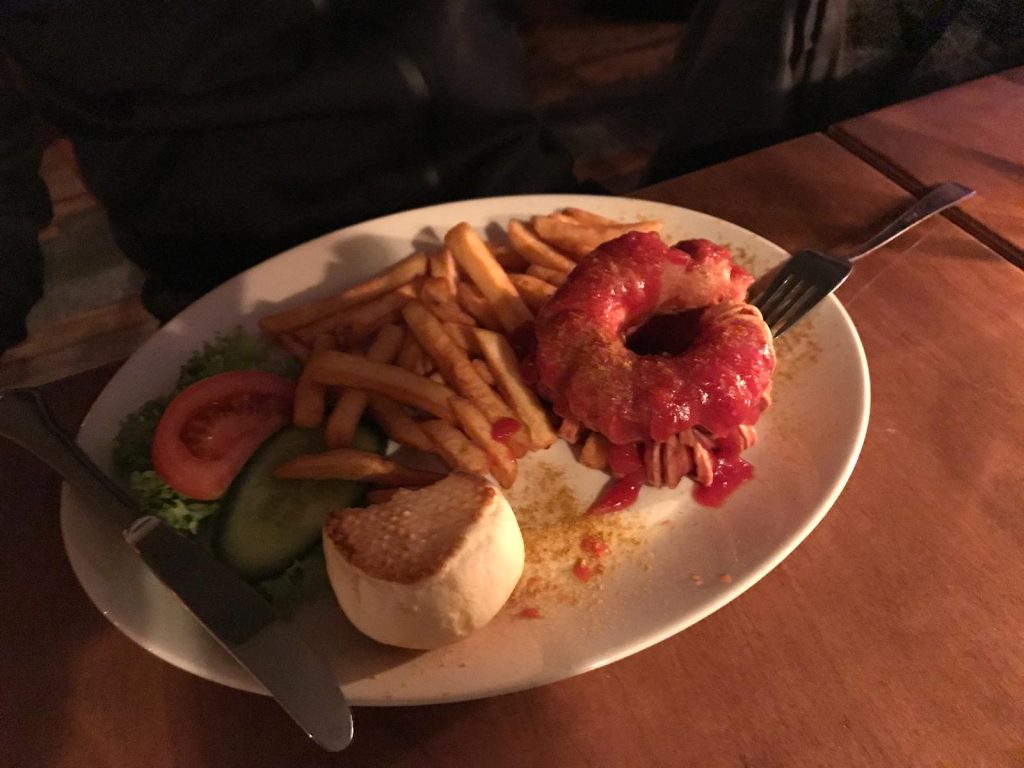 Wednesday was meant to be a bit more relaxing than Tuesday but it turned out to be just as busy. If anything, the trip (nearly) to the top of the Berlin TV tower – the city’s most recognisable landmark due to the mere fact that you simply cannot miss it – reminded me why Berlin is such a fascinating place to visit.

There is just so much to see and do, that when I looked down from some 200 metres above ground level, I realised that there was an awful lot that I would not have the chance to experience. 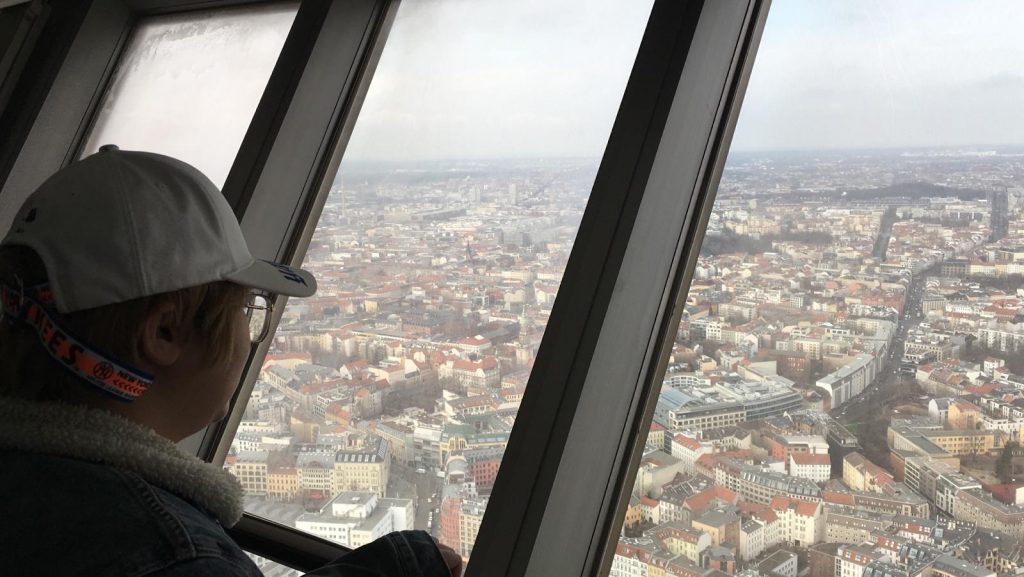 So I’ve started planning how to broach the idea of coming back – for a third time – with my better half and even better, with my kids. I might even try and persuade them to come for a full week. And even better, I will convince them to stay at the Schulz hotel because it has been so much fun being here. And by fun at my age I mean simply being in a place that does exactly what it says on the tin but does it exceptionally well: really clean rooms with lovely staff and great breakfasts.

I have even discovered a new way of eating croissants – a generous spread of cream cheese topped with sliced tomato – a little weird looking but very, nice. I also discovered the delights of the currywurst, basically a bratwurst cooked in curry powder and topped with lashings of tomato ketchup. Again, none of it really made sense but somehow, just like the croissant, soft cheese and sliced tomato combination, it works.

A fitting tribute to the Holocaust

And so to what could be fairly described as the epilogue to Tuesday’s visit to Sachenhausen – seeing the Holocaust Memorial situated about 50 metres from the Brandenburg Gate.

On first impression it seemed odd – a collection of dark grey rectangular plinths set out in a grid which from a distance resembles a collection of morgues that are indistinguishable from one another. However, entering the memorial draws you into the centre, which appears maze-like with plinths that tower above you by the time you reach there.

It was only when I had come out on the opposite side that it all seemed to make sense to. The sensation was such that it was as if I was emerging out of some deep, dark water. The path below was undulating and this may have accentuated the effect that it seemed to have. 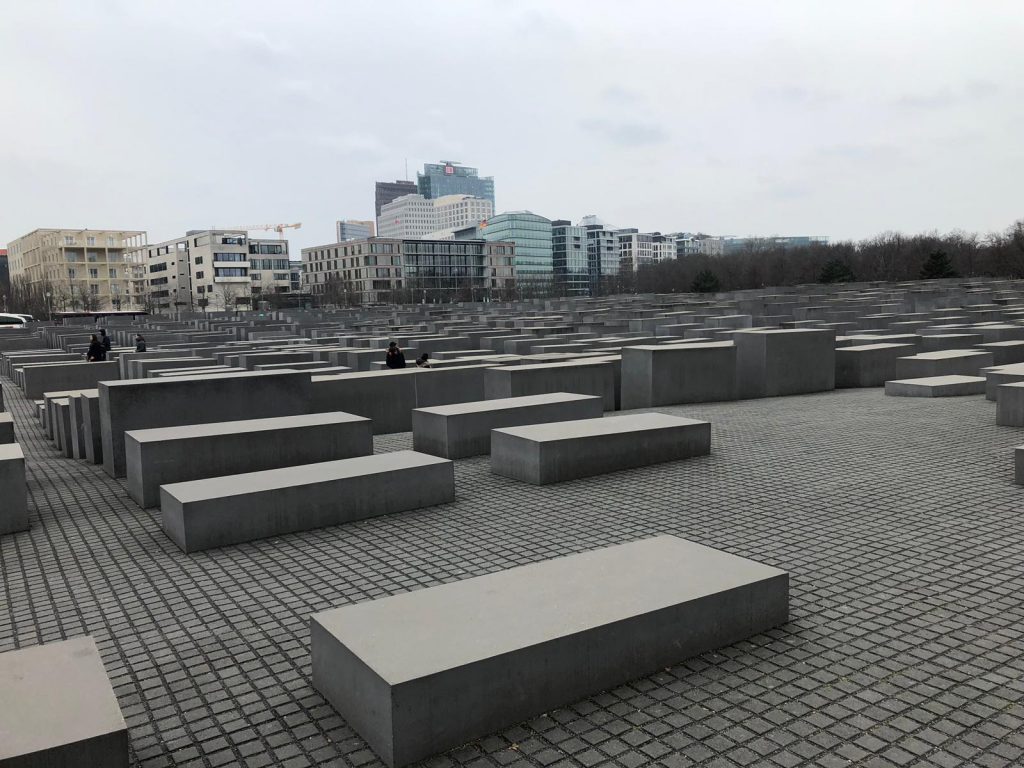 But like Sachenhausen, the most powerful aspect of the memorial were the stories of individuals and families who were persecuted and often murdered by the Nazis. And therein lies a fundamental principle of journalism specifically and communication generally: people.

What the Holocaust Memorial does so eloquently and powerfully was to tell the stories of those people affected by the utter tragedy of it all. The extraordinary is to be seen in the ordinary: letters, diary entries and photographs, both of the suffering and the fear but most poignantly, the every day.

The overarching aim of the monument is to document the names of every individual who perished in the Holocaust or was affected in some other way. Only in reading their stories do we begin to see how ordinary people, leading ordinary lives came face to face with the unprecedented terror and hopelessness that was the Holocaust. 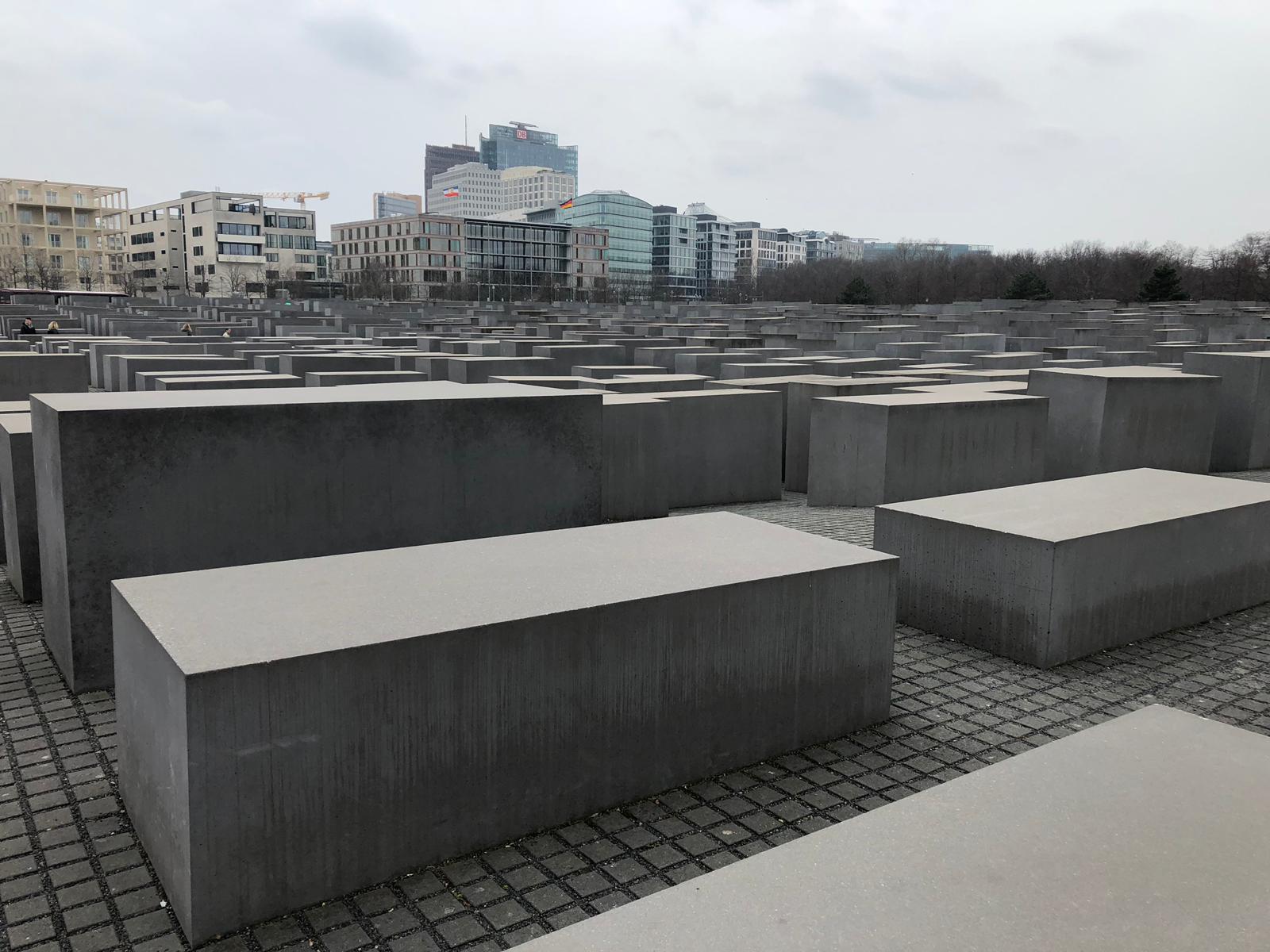 Journalists can learn a lot from this approach – how what we refer to as ‘the human interest angle’ becomes real flesh and bone, heart and mind, hope and despair. Much of what was documented is only with us now thanks to individuals having the foresight to see that what was going on needed to be recorded in every way possible so that some day, and in some way, the Nazis and their collaborators would face justice but more so, that those millions of ordinary people, every single one, would be able to leave an impression on the world as we are so easily able to do today.  It is a timely reminder of the importance of us involved in media in any way, how we need to continue telling stories as well as listening to them.​