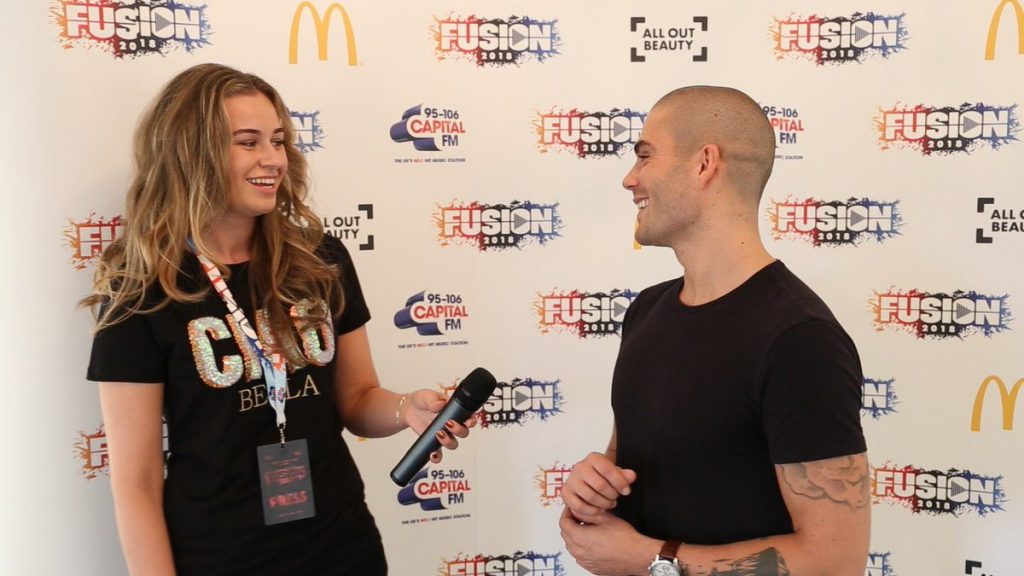 Lauren Duffy, aged 22, from Rainhill in Prescot, has had a successful three years studying for her degree at the Warrington Campus.

Lauren spent her first year volunteering, hosting her own radio show on The Cat Radio on campus and getting involved with different year groups’ live TV shows, putting together her first showreel.

After this, Lauren achieved multiple work placements in professional broadcasting, including Radio City in Liverpool; STV in Aberdeen and Glasgow, where she worked with ITV’s Lorraine Kelly; Granada Reports in Salford and CBBC’s Newsround – a placement she gained after undergoing a competitive application process to secure her placement with the programme.

Lauren said: “After returning for my second year, I opted to do the work based learning module. I knew I wanted to challenge myself and develop my skills as a broadcaster, so I applied for work placements at the STV network in Scotland. I was accepted to both of the placements I applied for; the STV North newsroom in Aberdeen and in STV’s main studios for productions in Glasgow.

“I absolutely loved my experiences there, where I read a news bulletin in Aberdeen and worked with Lorraine Kelly in Glasgow! I also gained experience at Radio City’s newsroom in Liverpool, which led to some freelance work for the FIFA World Cup.

“At the start of my third year was possibly my most exciting experience, having a work placement at CBBC’s Newsround and ITV’s Granada Reports a few weeks later.”

Mark Hannaby, Programme Leader in Broadcast Production and Presenting and Senior Lecturer in Journalism, said: “Lauren has proved an immensely hardworking and successful TV and radio producer/presenter, having overcome dyslexia and what she calls ‘negative’ educational experiences before coming to university.”

Lauren added: “I never in a million years thought I would go to university because of my dyslexia, let alone love every minute of my degree! Each module teaches you something new in different areas you wouldn’t necessarily have thought of before, which really opens your mind to the different opportunities you can work on in the real world!

“I’m a very practical and visual learner, so I was really impressed when I learnt that nearly all of my modules had a hands-on approach to learning and had really small classroom sizes, so you have that one to one support with your lecturers.”

She added: “My degree and experiences will open up so many opportunities for me. I have grown as a person in my three years of study, so the sky is the limit as to what I can do now!”