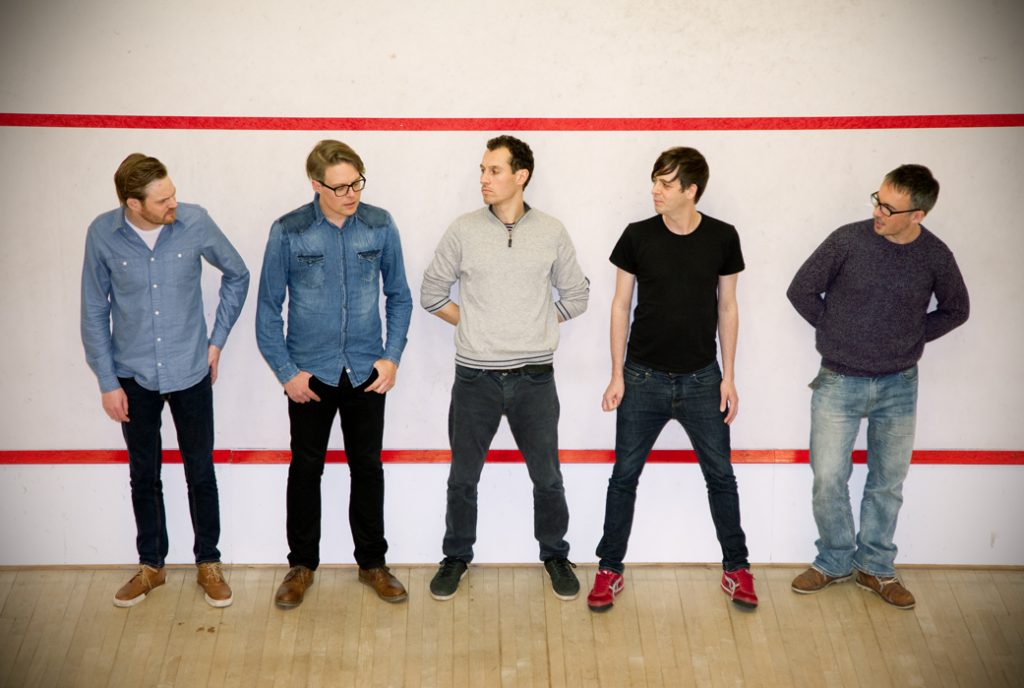 Chemistry Lane’s farewell promises a night of nostalgia as they celebrate the release of their first and last album.

It has been almost a decade since the birth of Chemistry Lane, yet in a unique set of circumstances, the band members find themselves preparing their debut release whilst coinciding it with their final ever show this Friday.

The new year will resemble a fresh start for the band, as they plan to go their separate ways after almost ten years spent together.

To conclude their journey as Chemistry Lane, the band will play a curtain closing show at Telford’s Warehouse, while also celebrating the launch of their debut album, ‘Spirals Accelerate’.

Simon Jones, vocalist and guitarist, said: “We’ve spent the best part of a decade together, and in that time, we’ve done some things that we’re really proud of, but now we feel it’s time to change paths.”

The farewell will take place on January 31.

Entry on the night will be free any time before 9pm, with entry costing £4 after 9pm.