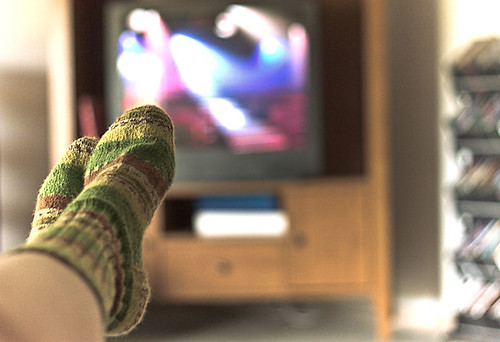 Cinephiles can follow in the footsteps of film studies students at the University of Chester, who are broadening their horizons by undertaking a film-watching challenge.

The students are mid-way through #Project100Films, which launched at the start of the autumn term and encourages students to consider their viewing habits.

The aim is to seek out new films in a bid to complete fourteen categories by the end of the academic year.

Dr Katie Barnett, programme leader for Film Studies, said: “The project is designed to make us this about the films we’re watching, and the films we aren’t watching – and hopefully opening students up to new arenas of film they haven’t experienced much of before. It’s also a great way of discovering new films, through the various ‘top 100’ lists that are out there.”

The challenge has already inspired some students to uncover new genres and eras of cinema, with one first year Film student inspired to create an assessment project based on the Western genre after discovering the films of John Wayne.

4 films you loved as a kid

3 films in a trilogy you’ve never seen before

2 films released the year you were born