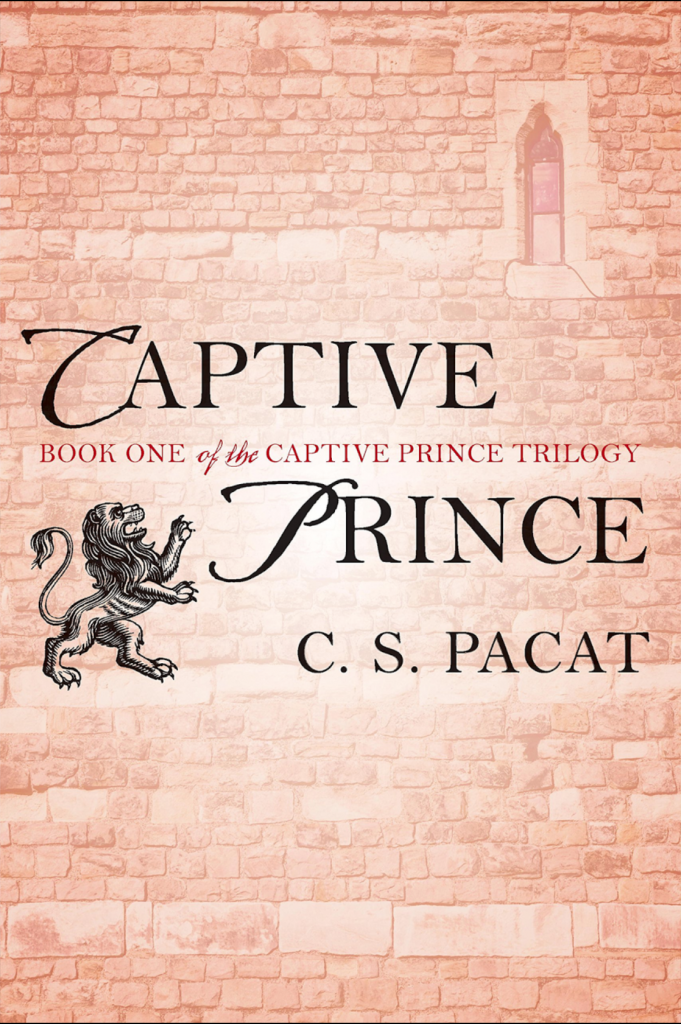 C.S Pacat is an Australian author who is well-known for her LGBTQ+ novels. The most famous of these make up the Captive Prince trilogy, a fantasy book series following the story of two princes from rival kingdoms and their journey to accepting one and other and finding romance along the way.

When I first heard about this series on TikTok, I was sceptical, but the popularity of the series continued to skyrocket throughout 2022 so I eventually caved and read it.

The pacing of this trilogy was sub-par. Authors, especially with fantasy books, often fall into this obsession of trying to define every detail of this “new world” they’ve created and this is understandable. You don’t want to leave your reader questioning what’s happening or where they are but sometimes it can get just a little irritating.

I love descriptive segments, they add depth and character to a location and, if well written, can add atmosphere to a particular scene, but in this novel series they can often be irrelevant and can just feel like mindless filler.

The most annoying thing about this series is the man/woman rabbit hole. Gay representation in media is vital to creating an equal environment for all people of different sexualities, but this doesn’t work if writers/directors fall into the habit of censoring gay characters they have created with hetero-normative relationship dynamics.

It seems this is done to make it easier for heterosexual audiences to swallow, when in fact the vast majority of real gay relationships don’t operate in this way.

This is my final point on the critiques list: romanticising toxicity. As an avid romance reader, it is always so disappointing when writers create toxic relationships and make them look desirable.

The dynamic between the two protagonists in the first book is borderline abusive on both sides but it is still painted as if they were always in love with each other. I’m not going to berate this too much though as, for the most part, the progression of Laurent and Damen’s love story tends to be pretty organic, and there are other examples of abusive and toxic relationships throughout that are well written i.e Jord and Americ.

Originally, I was going to split this segment of my review into smaller parts, as I did previous with the critiques, but found I couldn’t because everything intertwines with itself so fluidly within this book, splitting this section would be a disservice to Pacat’s talent.

His character writing is probably some of the best I have ever come across in all my years of reading. They intertwine with the plot well, they have relevant and complicated backstories that explain actions and emotions and the way they interact with each other feels real and organic. This humanity within Pacat’s character writing, really sells the emotional moments even more when they occur.

Overall, this book series is incredibly well written, well worth the read and probably one of my favourite series of all time. Yes, it has its weak points, but the character work is amazing and, if not for anything else, it’s worth the read just to see the way Pacat writes them.