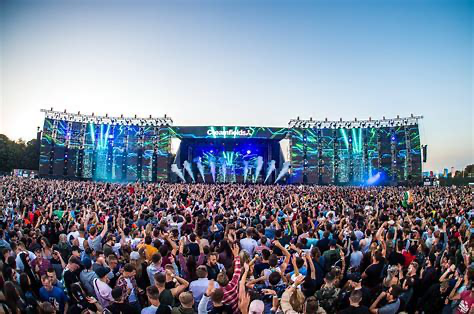 A 33-year-old man was the latest person to be convicted of drugs offences linked to the Creamfields music festival in Daresbury last August.

David Bemrose, from Lymm, previously admitted possessing ecstasy and cocaine with intent to supply and was sentenced to two-and-a-half years in prison when he appeared at Chester Crown Court.

During proceedings, Judge Patrick Thompson was told Cheshire police had reported more than 100 criminal offences as a result of the event at which approximately 180 police officers were on duty during the opening weekend.

“There was a huge amount of policing needed for the number of drug suppliers,” said Judge Thompson In a statement read out in court, Superintendent Simon Parsonage, who was leading the police operation, said: “My team’s aim was to disrupt a range of criminal activity while providing a reassuring presence for the public.”

The court heard 20 festival-goers were charged with either intent to supply, attempted possession or possession of both class A and B drugs. Judge Thompson emphasised the fact these offences can cause terrific damage to the community.

Over the years, a number of people have died as a result of drugtaking at festivals. In 2013 two 18-year-old women died a while attending the Boomtown festival in Hampshire. Since then the UK government has been urged to do more to improve drug safety at such festivals.

Since the introduction of checks in 2017 however, no drug-related deaths have been reported at the event. Similarly, Creamfields last year posted several warnings and amnesty bins near the entrance to allow people to dispose of any drugs before further action is taken.

Following the festival, police officers praised the 70,000 festival-goers at which resulted in 106 reported crimes and 29 arrests. 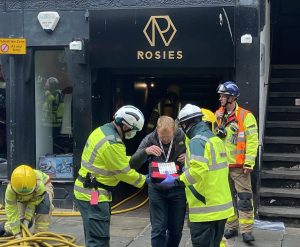