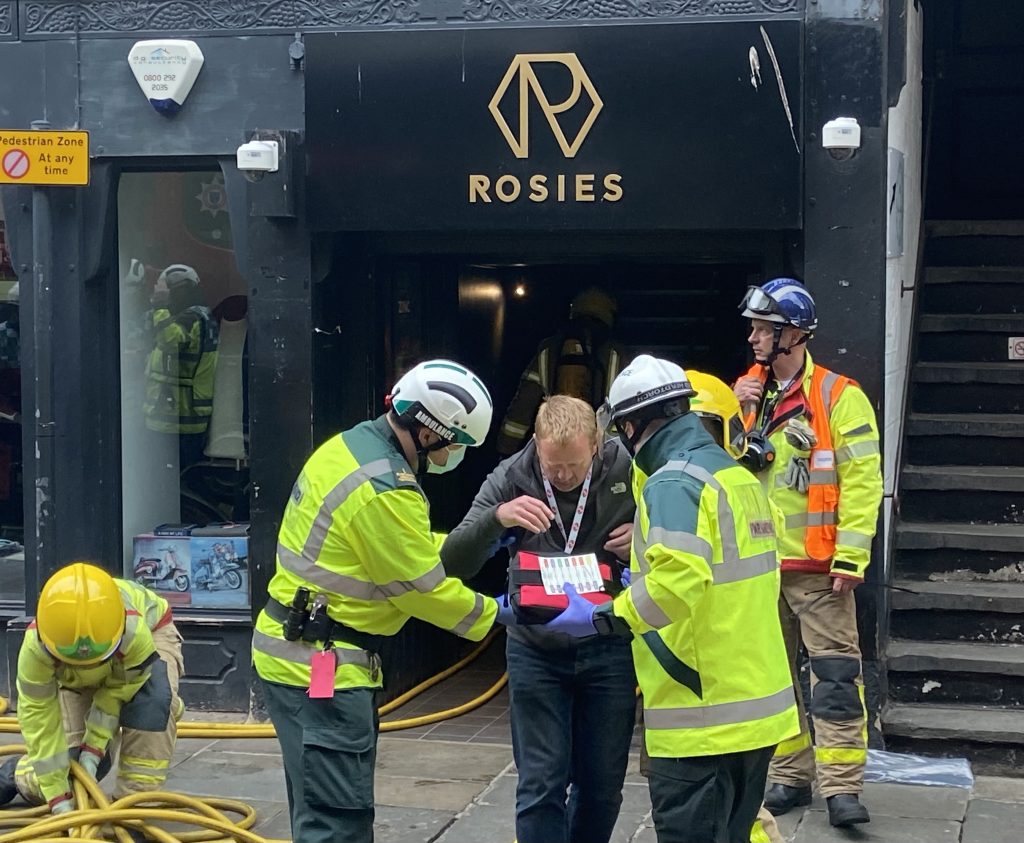 A dramatic fire and rescue exercise took place in Chester City Centre on Monday, May 9. Rosie’s nightclub, on Northgate Street, was the focus of a simulated exercise organised by the Council and emergency services. The exercise was conducted to give local authorities the experience of tackling a fire within Chester’s historical city.

The simulation, known as Deva Flame, involved volunteer actors playing injured victims with various medical issues such as burns, smoke inhalation and breathing problems. The exercise ran from 6pm-11pm, with simulated smoke within the building. Cheshire Police, Cheshire Fire and Rescue Service and North West Ambulance Service all attended the scene, assessing the multi-agency response to the blaze.

The mock incident started after an imagined call that reported a fire within the second storey of the building. Two fire engines were dispatched, as per a traditional call-out. It later escalated to three fire engines as the details of the mock incident became clearer. The fire department was shadowed by Cheshire police who maintained a cordon and closed the appropriate roads.

Firefighters could be seen escorting casualties out of the building throughout the evening, with welfare officers tending their wounds. The volunteer actors wore signs detailing their injuries to demonstrate the variety of wounds caused by the fire.

Mark Cashin, Chief Fire Officer of Cheshire Fire and Rescue Service said: “The fact that incidents such as this are rare in real life, means it is vitally important that our firefighters and officers have the skills to respond if they ever need to. This scenario gives us the opportunity to test our plans for dealing with a fire in a heritage building with a complicated layout and integration with the rows and buildings surrounding it.”

Councillor Bob Rudd, Member for Chester City Centre and the Garden Quarter, and Chair of the Fire Authority, said: “Our aim is to have Council teams trained to the highest possible standards to support our emergency service colleagues in safely and effectively dealing with crisis situations.”

The fire exercise concluded at around 9pm but the vehicles remained in place until 11pm. A multi-agency approach meeting occurred on Tuesday, May 10, discussing the devastating incident this could have become for Chester and how they would deal with the aftermath should such an incident occur in the future. 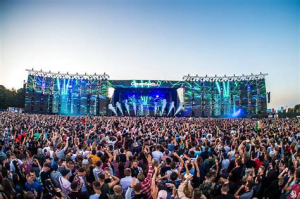