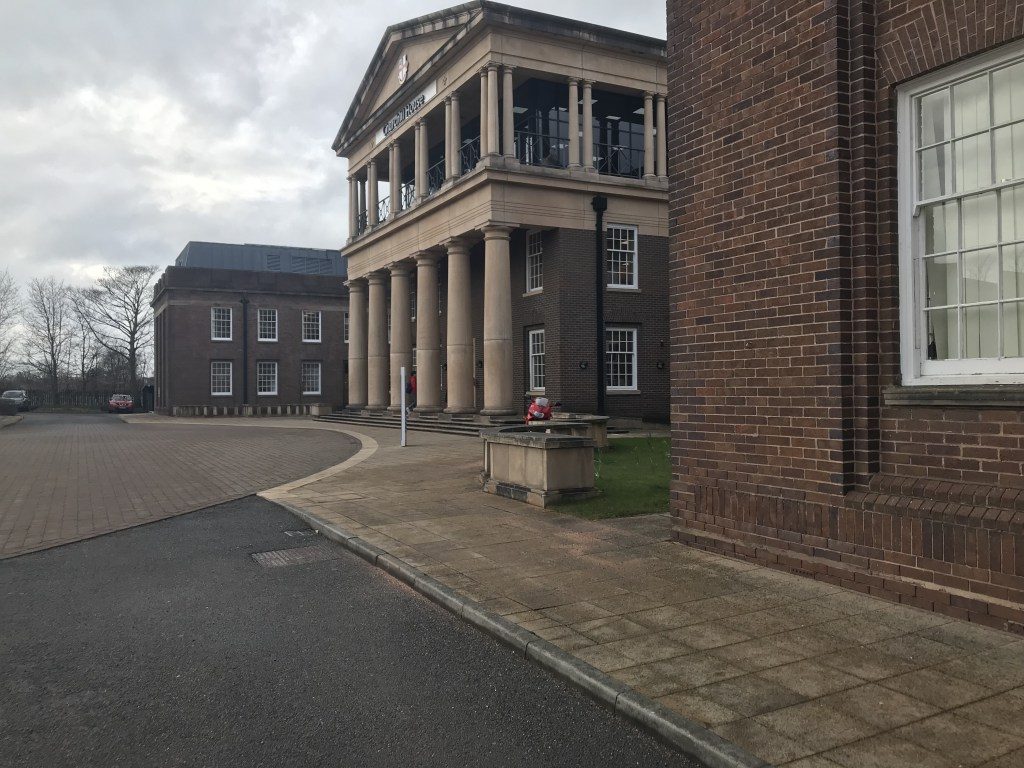 Memory loss. Mood swings. Disorientation. Struggles with basic tasks. These are all considered the epitome of dementia sufferers.

Yet this is part of the reason why the University of Chester are hosting the diversity festival, in order to raise awareness, and reduce the stigma of dementia sufferers.

The University have collaborated with the SU to put on the festival on the 5th May, that will allow for the awareness of dementia to be brought to the forefront of the student body.

The event is designed to combat the stigma attached to any differentiation.

Whilst comparisons between the suffering of those of the LGBT+ community & dementia sufferers are meagre, the event brings forth a feeling of solidarity within the University of Chester community.

Under the persona of Frank Maloney, she most notably managed former heavyweight champion of the world, Lennox Lewis, widely considered as one of the greatest boxers in history.

In 2014, she announced that she was going to have gender realignment surgery, and would take on the identity of Kellie Maloney from that point forward.

Maloney admits that this has been “tough”, but says that ‘life in her real body has far outclassed the one she lived before’

Talking about the importance of Diversity-related events, the 65 year old said:

“It’s ever-changing. But these are so important. I visited a school in East London, as a keynote speaker, and a lad sat at the front on his phone. So I called him out on it, and at the end he came over to speak to me. He said: ‘I just wanted to apologise, I wasn’t aware what you’ve achieved, and I came here thinking you were going to be a massive pervert, because that’s what my dad said! But I’ll tell him different’ “

The fact that a figurehead such as herself, and events such as the University of Chester Diversity Festival can effect people’s opinions in such a short space of time, means that the Diversity Festival will no doubt make a further imprint on the mind and consciousness of the inhabitants and students of Chester.