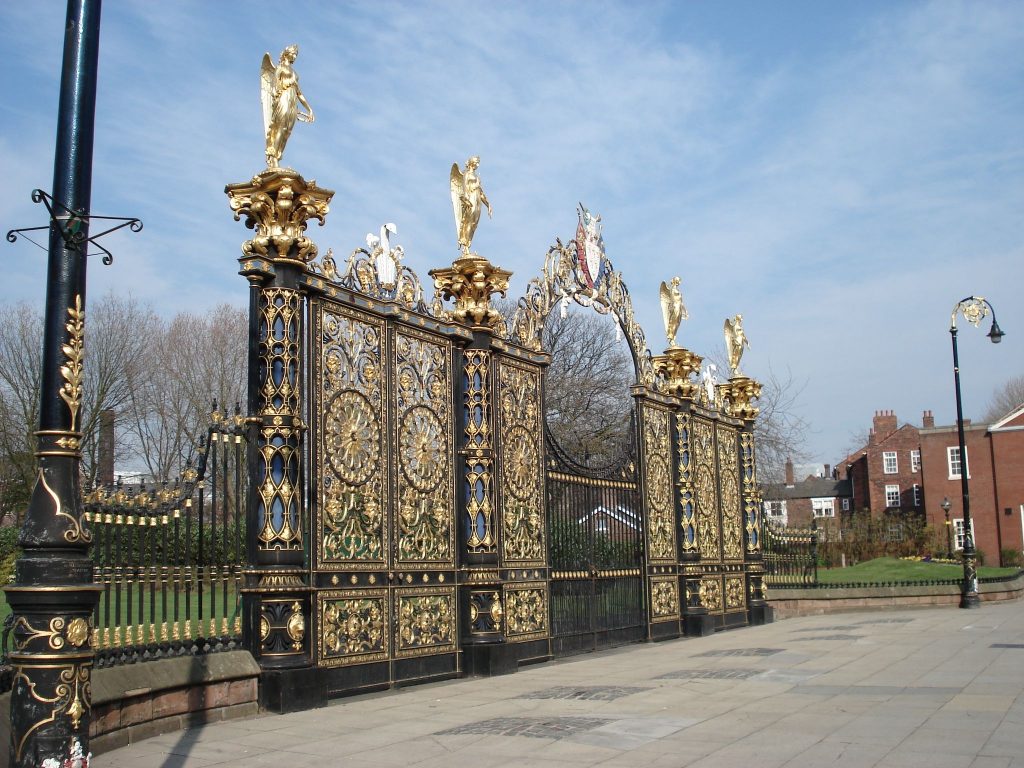 Radio Production student Will Dell reflects on Warrington culture after their 2021 City of Culture bid was overlooked as Coventry claimed the title.

Warrington gets a lot a bad rap for having little culture, but a new scheme aims to change that, residents of Warrington have been asked to share their views on what Warrington has to offer.

Results of an online consultation, which Warrington residents are invited to fill out, will influence the work of the Cultural Commission, a body which was set up to build on the feedback received from the Department of Culture after Warrington’s failed City of Culture bid.

Commission Chair, Adrian Friedli, said: “We are working hard to develop a new cultural vision for Warrington, and we want to hear what local people have to say.

“This consultation gives people the opportunity to let us know what arts and culture opportunities they would like to see. I’d urge local people to get involved and have their say – the responses we receive will aid us in our work to build a great cultural future for everyone who lives, works and visits here.”

Commission is made up of noted individuals from the North West who are experts in the fields of culture and art, as well as ‘third sector jobs’ which include charities and not for profit organisations. The Commission is encouraged to lead an open debate which will focus on what Warrington has to offer in terms of its cultural provision, and how it can strengthen these should Warrington wish to re-apply for City of Culture. The commission claims that it intends to: “support the development of a meaningful action plan to address the recommendations made.”

Residents of Warrington are excited about the prospect of what the consultation may bring to the town, Nicola Bailey is a resident of Warrington and a mother of two, she said: “Sometimes I’m concerned that my kids aren’t exposed to enough culture, it would be nice to take them to art galleries and music festivals, maybe take them to see some real theatre, I think that’s important for kids growing up today.”

Your views can be shared by completing the online survey (https://www.smartsurvey.co.uk/s/CULTUREWARRINGTON)

Results from the survey will be made available on the council website.