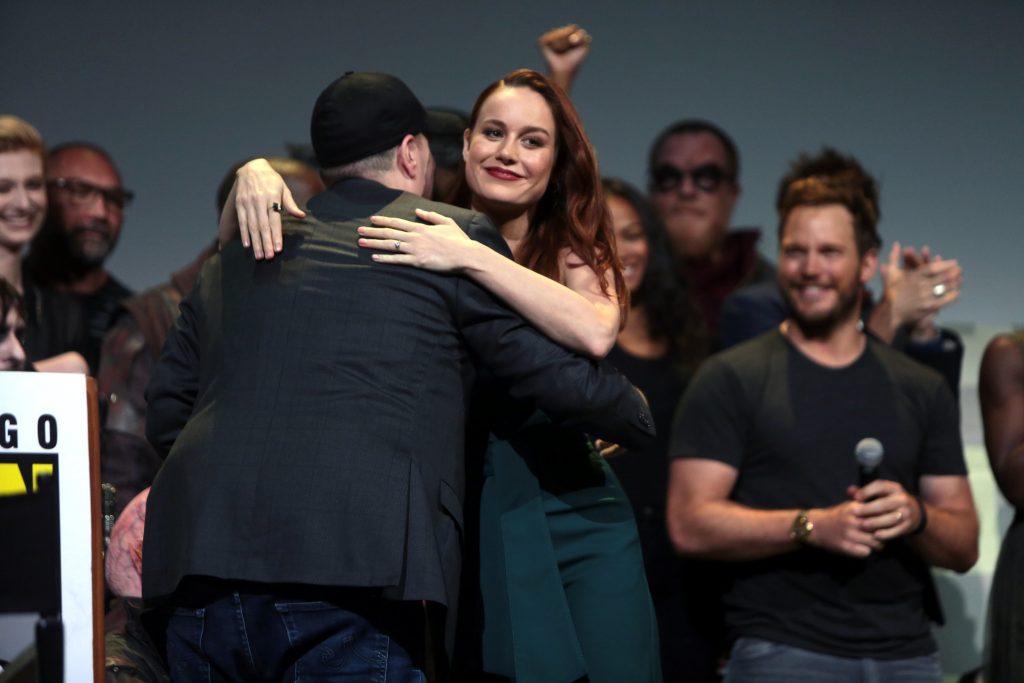 Brie Larson has been the subject of trolling and online hate – and the stream shows no sign of letting up, writes Natasha Quinn.

Most recently, a fan-edited version of this spring’s blockbuster has emerged that supposedly strips out all of Larson’s scenes. Meanwhile, the actress has been dogged by unfounded rumours of on-set tension between her and the rest of the Avengers cast.

Coinciding with International Women’s Day, Captain Marvel hit UK cinemas on Friday March 8 and despite earning over £12.75 million in the UK over its three-day opening, it wasn’t all smooth sailing.

After speaking out about her desire for a more diverse press team, Brie Larson (Captain Marvel) has been accused of sexism.

Was Larson hating on men?

I don’t think so.

It is possible Larson’s comments were misconstrued, perhaps even purposely taken out of context as an excuse to bash the film as is often the case when a popular franchise puts a female or non-white character at the centre. Remember, this was the case with Black Panther.

She doesn’t want men to be cut out, she just wants more diversity.

All films have a specific audience in mind and Captain Marvel is no different. As the first female solo movie from Marvel studios, it’s only natural to want a response from the women it’s supposed to represent.

It’s about time Marvel allowed one of its female heroes centre-stage.

Larson has shown herself to be an advocate of female empowerment and since the movie’s release with many associating it with movements such as #MeToo, #IWD2019and #TimesUp.

Surely something that raises awareness for these movements can only be a good thing.