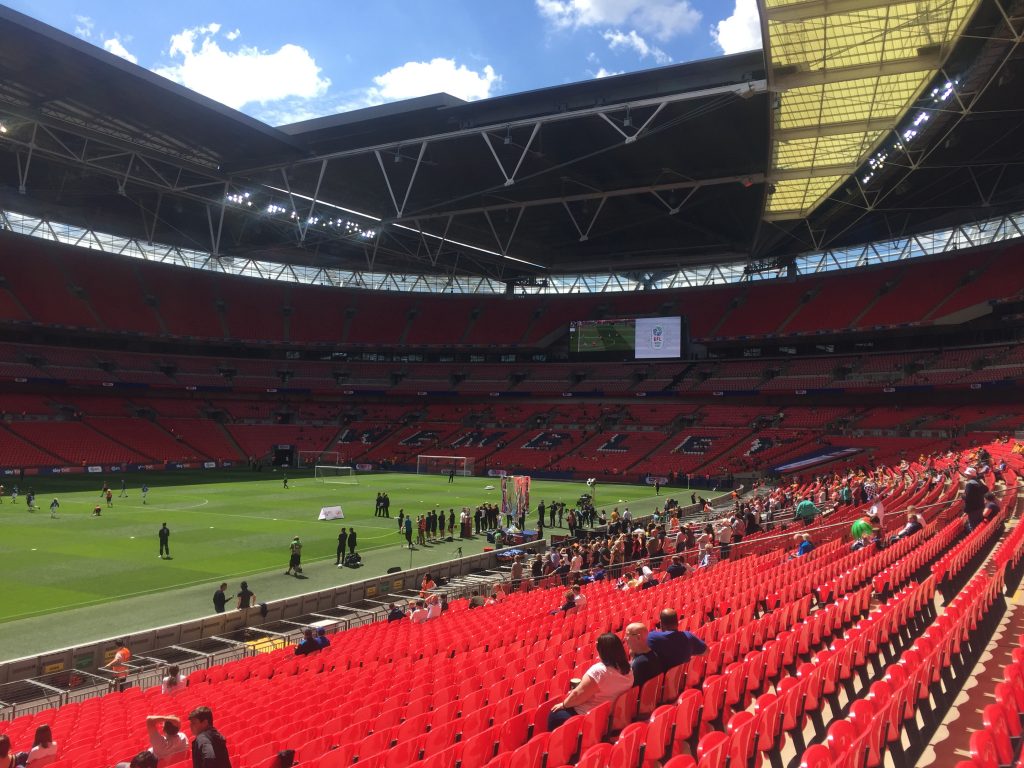 A University of Chester Sports Journalism student has fulfilled a lifelong ambition to work at Wembley Stadium.

Joe Sargent undertook his Work Based Learning placement with Tranmere Rovers who beat Newport County in the League Two play-off final at the world famous stadium to record a second consecutive promotion.

The second year student from Liverpool joined Tranmere’s media team at Wembley where he produced video content from the historic day for the club’s website and social media channels.

“It was fantastic to be given the opportunity to work for Tranmere at such an iconic stadium and for such an important match,” said Joe.

“Previously I had only visited Wembley once as a supporter. To get the chance to work at such a famous venue while still at University was really exciting.”

Joe’s Work Based Learning placement is the culmination of an ongoing arrangement between the BA Sports Journalism course and Tranmere Rovers that sees students work closely with the Prenton Park club to gain essential industry experience.

As well as the Wembley play-off final, Joe (pictured right) covered Tranmere’s semi-final trip to Forest Green Rovers, has worked with the club’s Futsal team this season and has also established himself as Tranmere live match reporter for Wirral based news and sports websites Heswall Today and West Kirby Today.

“Despite being involved with Tranmere throughout the season, I never thought it would result in a trip to the home of English football at the end of it all,” said Joe, whose main role at Wembley was to produce a GoPro ‘fan-cam’ video of the day to feature on Tranmere’s official YouTube channel.

Added Joe: “Thankfully it proved to be a positive result for Tranmere which helped add to the quality of the video, as well as managing to record the reaction to the dramatic last gasp winning goal.

“Writing articles for Tranmere and covering their Futsal team in the months leading up to my placement has helped add to my experience for Work Based Learning as I already knew people at the club.

“Helping cover such an historic day for the club has also given me the motivation to hopefully report on high profile sporting events again in the near future.”

Tranmere Rovers Communications and Marketing Manager Jonathon Swift has been impressed with Joe’s contribution. He said: “Joe has been involved with Tranmere Rovers since the start of the season, and he has proven to be a valuable member of the team.

“He initially started out covering our Futsal team before taking on more responsibility and helping report on our first team matches.

“It was great to get Joe involved in our trip to Wembley and he captured a fantastic video from the perspective of our supporters. I am sure he will go on and have a great career in journalism.”

David Randles, Programme Leader for the BA in Sports Journalism, said: “We are delighted that Joe has been able to experience working at one of world sport’s most revered stadiums.

“The fact Tranmere entrusted Joe with this responsibility on such a big day for the club speaks volumes for his attitude and application.

“We are grateful to Tranmere for their continued support of the University of Chester’s BA Sports Journalism students and look forward to working with the League One club in future.” 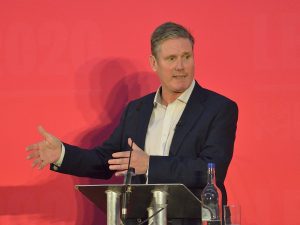 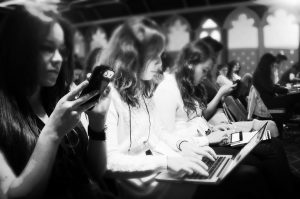