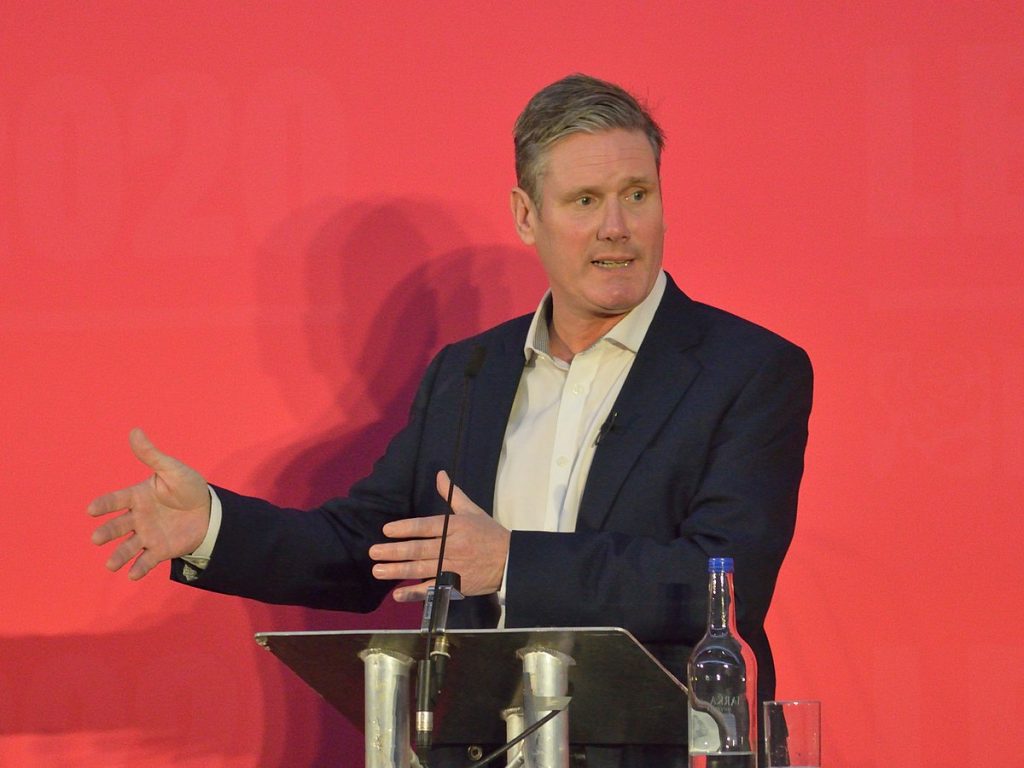 With an historic global crisis hitting Britain just as he emerged as leader, Keir Starmer’s Labour has barely had time to find its feet.

But the party will have no shortage of battles to fight between now and the next election.

It’s clear that this new-new Labour wants a clean break from the labels put on the previous administration, to refresh the party’s image and lay a new path to victory in 2024. But is Starmer really the man to do it?

On criticising Starmer, you can expect to be met with an array of arguments against Jeremy Corbyn, whether you mention him or not. But since political discourse has largely revolved around the pandemic since the very start of Starmer’s time as leader, there is very little to be gained from picking apart every detail of the party’s pre-covid endeavours.

The Labour leader has made his strategy of “working constructively with the government” during the pandemic abundantly clear, but as the government’s repeated failures continue to drag out the crisis, this approach is becoming ever more absurd.

While there is a case for cross-party cooperation in times like these, there is also something to be said for firm opposition, and there is certainly no shortage of points on which to oppose Boris Johnson’s government.

Under Corbyn, Labour was frequently accused of ‘political point-scoring’ and the start of the pandemic in Britain was no different. Since his departure last April, the tone of the opposition has changed, but it’s still not winning any battles.

The latest YouGov polling still puts the Tories 5 points ahead. Even through a succession of government fumbles, Starmer has failed to turn the tables. Being seen as ‘scoring points’ may be something he’s keen to avoid, but if you want to gain power in a democracy, numbers matter.

The Labour party is in no position to be complacent about its prospects in 2024, especially if it wants to completely rebrand and resell itself to voters.

Still, being three years from an election, the lack of any real policies floated by Labour over the last 10 months could perhaps be forgiven, were it not for Starmer taking one firm stance. On the issue of schools during the pandemic, his policy has always been clear. Unfortunately, it has also been exactly aligned with Johnson, and against scientific advice.

In September, Labour advocated for a full return to in-person teaching, and in January, Starmer failed to voice support for teaching unions. He called for school closures only a few hours before the new national lockdown was announced.

In aiming to set aside partisan politics in the interests of the nation, Starmer has gone too far. And in doing so he is posing a risk to both public health and democracy. In the face of such obvious and dangerous government incompetence, Starmer’s plea for unity simply becomes complacency and complicity.

Few on the left would deny the need to balance strong principles with broad appeal. After all, no matter how ambitious the party’s vision, it’s no use without winning an election.

Nevertheless, it was the party’s ambition, vision, and principles that took Labour so close to victory in 2017, and saw its membership skyrocket.

Starmer’s approach seems to rest on the exact opposite – not only abandoning the party’s principles by expelling left-leaning members and throwing marginalised groups under the bus, and pasting over the party’s bright and youthful image with what can only be described as beige.

Labour has already lost thousands of loyal supporters, and so far the leadership has done nothing to entice new ones. To left-leaning voters, they represent a betrayal of principles and a failure of the two-party democratic system.

To those who are undecided or politically disengaged, the Labour party now looks stale and its leader totally forgettable. And to the right of the electorate, they offer nothing more than the Tories do.

Right now, Labour is not giving anyone a reason to pledge their allegiance to the party and its vision.