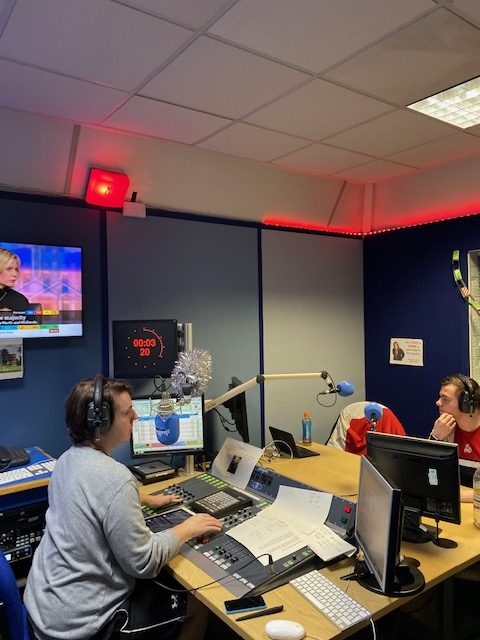 Legendary Italian centre-back, Giorgio Chiellini, announced his retirement from international football after 18 years. Chiellini made his debut in 2004 and has 116 caps for the Azzuris. His final appearance for his country will be at Wembley where he was on the winning side in the last year’s European Championship final – his only trophy with the national team.

Visiting back to normal at Countess hospital

As of April 25, close family and friends will again be allowed to visit patients at the Countess of Chester Hospital. Although England’s Covid-19 restrictions ended in February, some hospital trusts blocked visitors due the recent Omicron wave. Visiting hours are from 1pm to 3pm and 5pm to 7pm daily. A maximum of two visitors per patient will be permitted.

Forest on the up

Nottingham Forest have moved to within three points of Bournemouth after a pivotal Tuesday evening in the Championship. Forest secured a huge 1-0 win against league leaders Fulham to guarantee a play-off place, but after Bournemouth dropped points in a 3-3 draw with Swansea, they may now be eyeing up an automatic promotion spot. 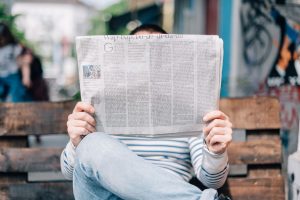 News in Brief, for week ending May 8