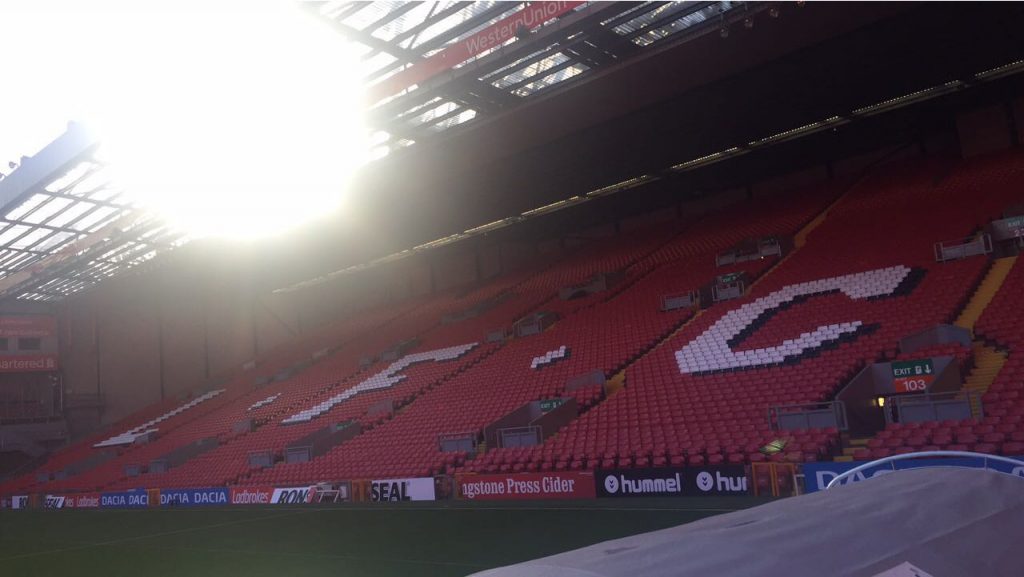 Everton manager Frank Lampard has been charged by the FA following his comments about the referee’s decision not to award Everton a penalty.

The Toffees’ boss appeared to criticise referee Stuart Attwell’s refusal to award a penalty to Anthony Gordon after a challenge made by Liverpool’s centre-back Joel Matip.

During a post-match interview, he said: “It was a penalty. You don’t get them at Anfield.

“If that was Mohamed Salah at the Kop end, I think [the referee] gives that. It was a foul on Anthony.”

Everton were defeated at Anfield after Liverpool scored two goals in the second half.

After being brought on at the 60th minute, Divock Origi scored a header, placing the ball over the top of Pickford into the top of the net.

The game was dominated by Liverpool with a possession rate of 83 per cent.

Following the match, the Blues contacted the PGMOL (Professional Game Match Officials limited) to enquire why the challenge was not taken any further.

Jacob Brown, a young supporter from Wrexham who was at Anfield to watch the game, reflected the views of many Everton fans when he said: “The referee’s decision was beyond shocking, any day of the week that was a penalty.

“There are many occasions where challenges similar to the one in which was done to Anthony Gordon. Majority of these have ended up as either a penalty or even a red.

“I think referee Stuart Attwell is too soft, if it was any other referee, they would have been harsher.”

However, Everton fan Tom Williams who travelled from Cardiff, South Wales to watch the game did not agree. He said: “The problem with footballers these days, they expect the referee to give the opposition a red card over a tiny tap on the leg.

“Not all footballers but some. Frank Lampard said what he said out of anger, if your team played like Everton did today, you would be feeling the same as Frank Lampard.

“Emotions to one side, it was a very unnecessary comment and I think he should be charged to make him think before he speaks in the future.” 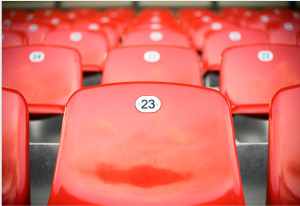