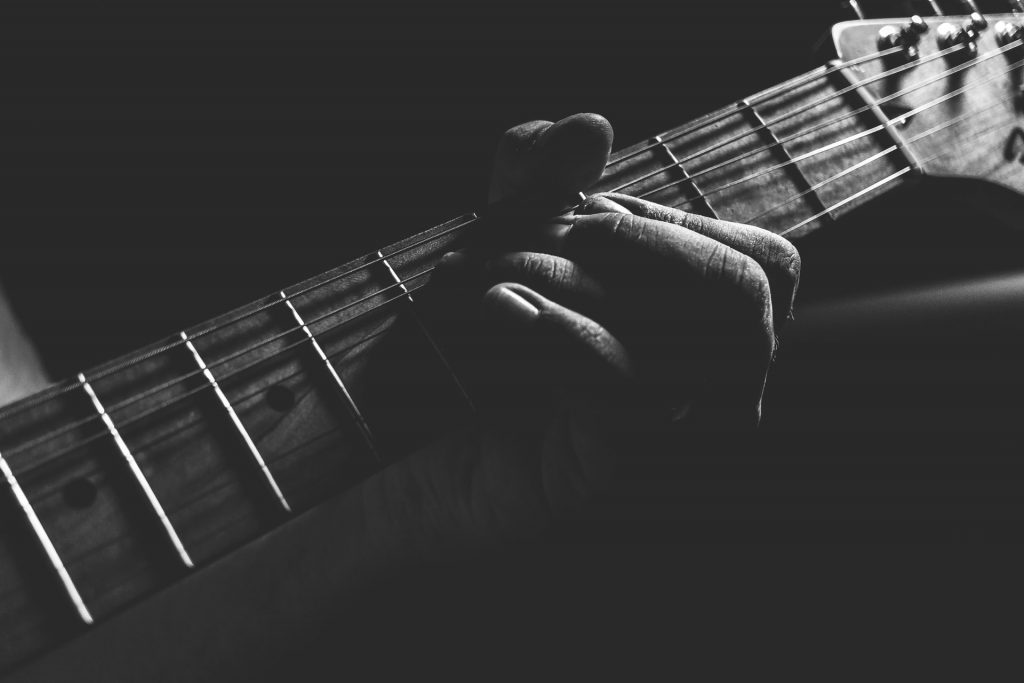 The blues is going through a revival phase. The days of Robert Johnson and the Delta blues have long passed, the British blues scene has been and gone with only one third of Cream still alive. That however, does not mean the blues is a dying genre.

Clapton is still active and is headlining shows at the Royal Albert Hall this month and across Europe this summer and other legendary bluesmen such as John Mayall still release music and tour. As iconic and genre defining as these men are, the blues still needed more. And it needed something new.

Joe Bonamassa kicked the blues revival off putting his American spin on your typical hard rocking British blues guitar. His 2003 album Blues Deluxe set the benchmark for modern blues with gritty vocals and guitar solos that could go into some heavy metal songs. It did not stop with Bonamassa though.

Fast forward 19 years, and the blues is back and thriving. Bonamassa sells out shows nightly and even more great acts have appeared. Gary Clark Jr is at the top of the game, with a style which is as close to Hendrix as you can get while still sounding original. He has supported Clapton and The Rolling Stones on tour and this summer will be supporting Guns N’ Roses in Europe while also selling out his own shows and tours.

Gary Clark Jr is the embodiment of modern blues experimenting with different sounds and even dipping into different genres while always keeping the blues roots prominent on his tracks. His 2019 album This Land has elements of pop, reggae, rock & roll and, of course, the blues. Experimental artists such as Gary Clark Jr are what have elevated the blues to a level not seen since the 70s. His albums also tackle themes such as politics and race, something that has always been prominent within the genre.

Bringing back the classic blues sound is Christone “Kingfish” Ingram. The 23-year-old plays in the style of Muddy Waters or Buddy Guy while also keeping his sound fresh. “Kingfish” has become one of the biggest names in blues making his way high up the blues pyramid by winning Grammys in both 2020 and 2022. “Kingfish” is younger than most of his peers in the genre being only 23 years old, so has plenty of years to cement his name as a blues legend.

Eric Gales is another artist who has experimented through the blues to create himself a name. Gales is currently touring off the back of his new album Crown, which has gained him critical acclaim. Gales is destined for the top and will be bringing his heavy blues rock to Chester in June to play at The Live Rooms.

The blues is back, and it is only going to get bigger. With acts such as Gary Clark Jr, “Kingfish” and Gales there is no chance of the genre going anywhere any time soon.

You can catch Eric Gales on Saturday 4th June at The Live Rooms Chester. https://www.theliverooms.com/event/eric-gales 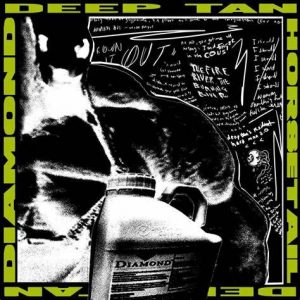 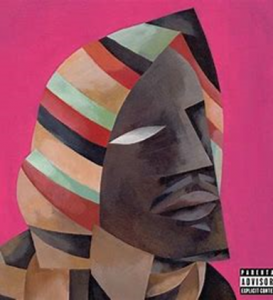 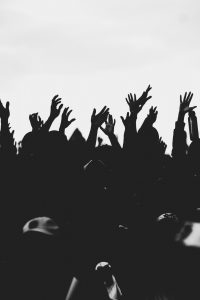